The Theaters in La Colonia Roma

Alternatives to have fun in Mexico City there are many, one of them is the theaters in Rome, which receive spectators who want to approach different types of performances scenic because if there is something that distinguishes this neighborhood is the variety. The cultural offer of the Mexican capital is very wide, ranging from avenues that are rich in history, such as Paseo de la Reforma, to venues where there is room for ballet, music, and of course, theatrical works.

In Mexico City there are more than 150 theaters, located throughout the capital; however, it is the central area where the majority are concentrated, specifically in the Cuauhtémoc delegation. The theaters in Rome, museums, and other activities have made it possible for the city to be named as the “Cultural Capital of America” ​​in order to promote this type of practice. To help your search, we leave you some of the theaters that are located in the Roma neighborhood, so you can visit them as soon as you can.

This cultural space “is a small stage, designed as a showcase for presentations of plays, dance and performance completely free and for the general public.” This is how La Teatrería describes it on its official site. The concept of this forum is cataloged as the only one of its kind, not only in Mexico City but also in the world, has been called “sideboard theater ”.

This forum is also known for presenting national and international productions in its venue, such as the famous work “White Rabbit, Red Rabbit” from Argentina, in which the singer Julieta Venegas participated. Stages are constantly being premiered. You can find information on the official site of Foro La Teatrería or its social networks.

This place is a forum dedicated to theater and artistic presentations. Thanks to the good work done by all of the staff, is one of the best known cultural venues in the Roma neighborhood. El Foco “is an alternative forum for the creation, exhibition, approach, and development of scenic art, in order to produce and maintain a strategic space for its development.” In addition to theatrical performances, El Foco, previously called the Comedy Forum, carries out other types of activities, such as readings, since the objective is to promote culture in general. 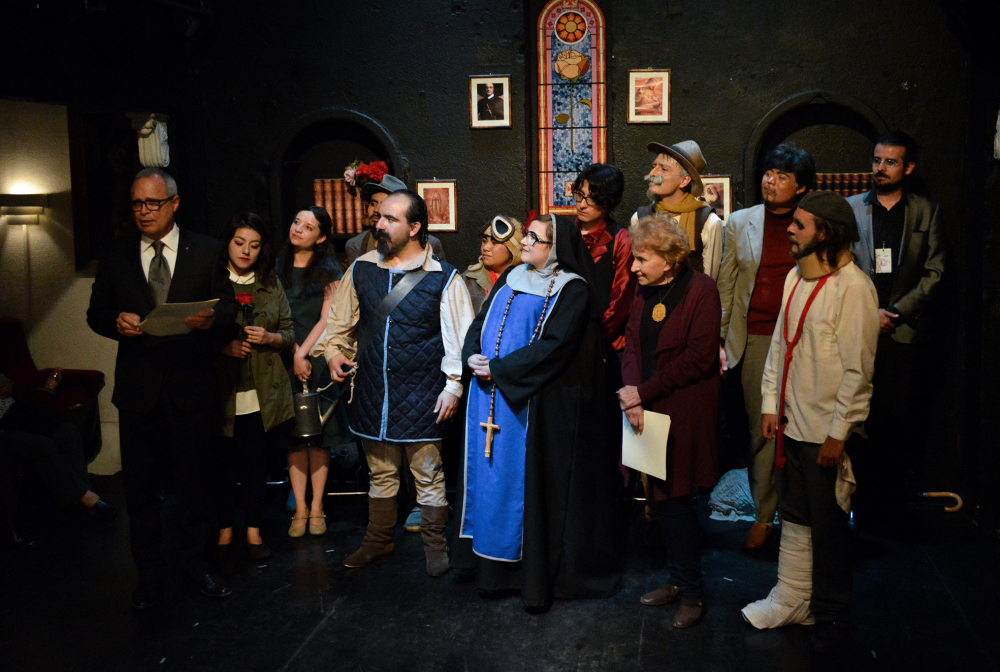 This is one of the most famous cultural complexes in the capital, both for its location and for the type of shows that are presented in its facilities, ranging from plays to ballet. Here you will find two theatrical stages and on the ground floor a shopping mall which you can visit before the performances begin. In both stages of this center, children and adults have fun. Frequently plays and movies for children are presented, in addition to seasonal shows such as The Nutcracker, in the Christmas season. 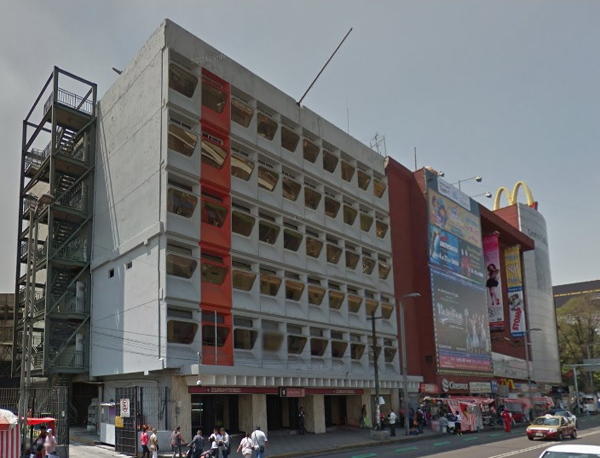 It is a unique space, which is part of the theaters in Colonia Roma. Its original concept has been well received by the residents of the city. On their official website, they mention that for more than 20 years, they have been the first sensory immersion theater company in the country, which has presented peculiar shows to the public that wants to bring their emotions to unique experiences.

The work of this company is focused on transforming the perception of all its visitors and developing their sensibilities. Sometimes, the daily rhythm of life does not allow us to see the world through the naked eye. At Sensoteatro, you can deep dive in multi-perceptual experiences, not only by, but by engaging with “feeling, visions, and experiences”.

These kinds of encounters are also offered for many audiences, for example, for marketing agencies, with the aim to enhance their products and others that focus on children, where they learn through games. 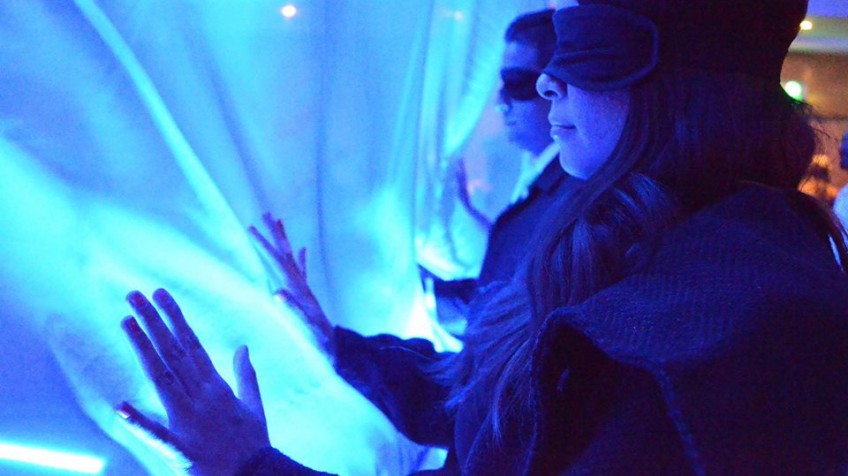 Although currently closed, El Bicho is one of the theaters in Colonia Roma that was very successful thanks to the alternative shows it presented. This forum was opened by filmmaker Hari Sama with the aim to provide a different entertainment option. This forum was considered a place of experimentation, where any project focused on Mexican drama and cinematography was welcome for the public to enjoy. Only independent works were presented here, which had to be produced, directed, and performed by Mexican talent since the main objective of this venue was to expand the performing arts in our country.

All these theaters are an important part of the cultural life that characterizes Mexico City, recognized in the rest of the country for the number of performances it offers all year round.

If you are thinking on visiting the city enjoy the many entertainment options. The best lodging option is Stanza Hotel, located in Colonia Roma. Find the theaters or your choice presented in this article, sit back and enjoy the show!

Being close to these theaters in Colonia Roms and other points of interest in the neighborhood will help you make better use of your time, so you don’t miss out on the many activities that our city offers.

Best bakeries to celebrate The Day of the Dead in the Colonia Roma! 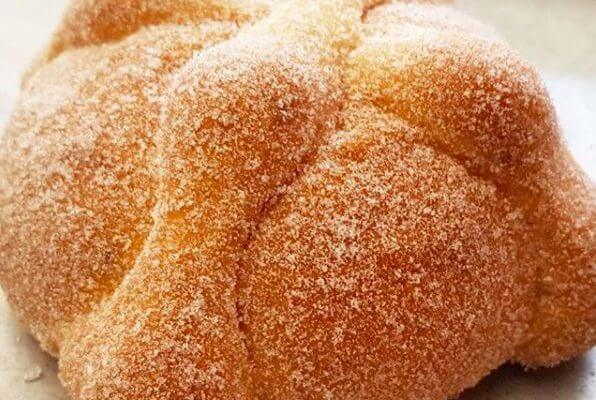 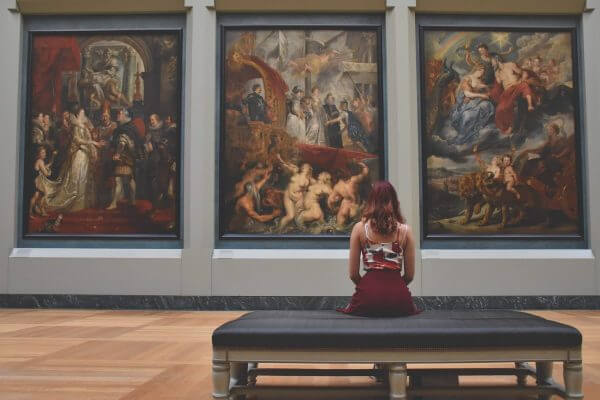